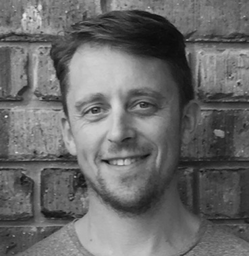 ​Dr Mark Salter is a mild mannered microbiologist by day and surprised everyone by writing a children's book!
​
Fairy Storm and the Tale of Ralph McGee is Mark’s first children’s book. The idea to write the book came from tales his grandmother used to tell about a small fairy who kept an eye on naughty children. The fairy would deliver a little reminder if children were badly behaved, which occurred reasonably frequently to Mark and his siblings! The inspiration also came from reading many, many books to his daughter and seeing the joy and excitement in her eyes, often followed by “Dad, please, just one more?”.

Mark grew up in Tasmania, but later moved to Canberra to pursue a career in food science. He lives there with his partner and two young children.

Mark is a keen reader, holds a PhD in microbiology, enjoys bike riding, playing guitar and spending time with family and friends.

WATCH OUT! There may be more Fairy Storm stories to come… 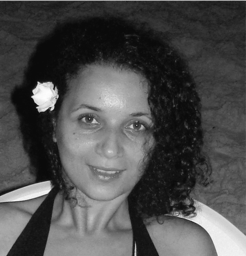 Ana Santos is an illustrator and designer who lives in Cannes, France.

​Ana discovered her vocation for art as a child and later graduated in Graphic Design. Ana works on many internet platforms as a freelancer and is passionate about using new technologies.  She has illustrated edited children's books for authors and publishers around the world. You can view more of Ana's work at www.behance.net/santosana.